Posted by Amit Rathee on Thu, May 01, 2014 @ 04:13 PM
When conducting an audio conference, it can be tough to decipher what someone is saying when everyone tries talking at the same time. This is especially true if you're asking for a reply to a question and everyone chimes in. As such, if you are looking to get a reply to the last thing you have said or asked, try specifying who you would like a reply from instead of just saying something along the lines of the vague, "Does anyone have anything to say?" 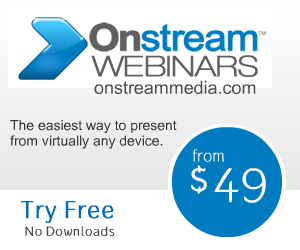